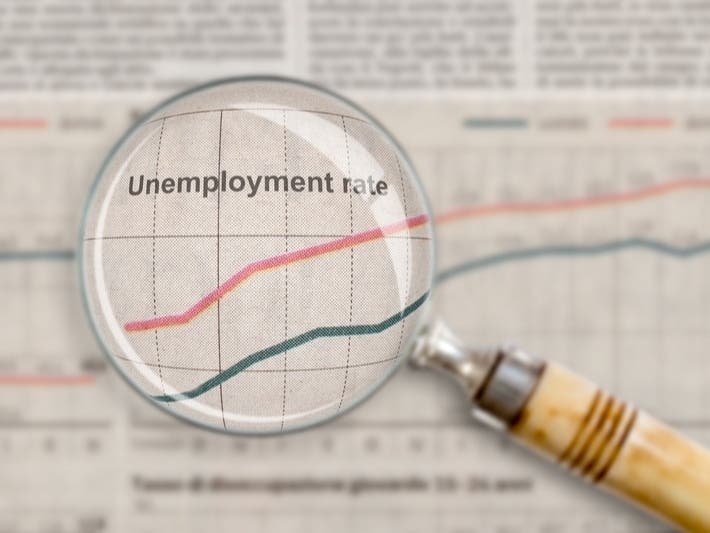 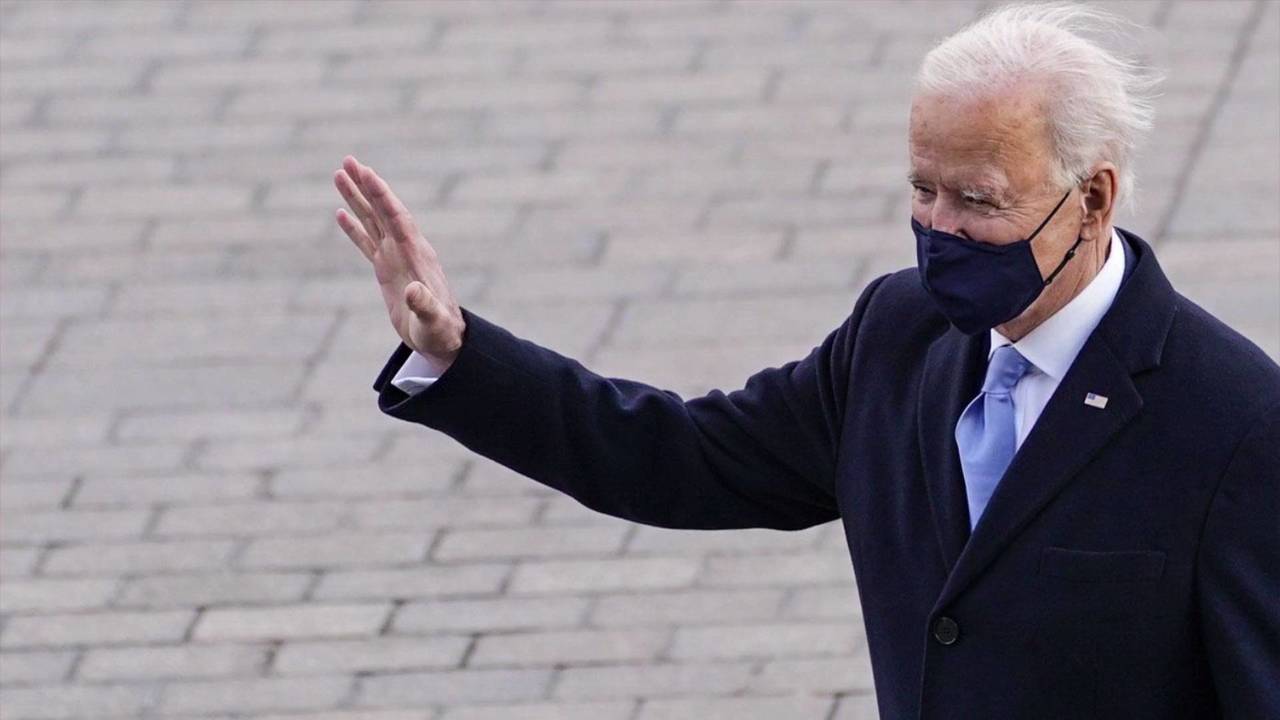 President Biden promised he would take a more hands on approach to dealing with the COVID-19 pandemic.And during his first week in office, he's rolled out two executive orders that will directly affect the food industry.Among a flurry of actions, Biden issued a new Executive Order on Protecting Worker Health and Safety.The order requires the Secretary of Labor to issue revised COVID-19 guidance on workplace safety.Another executive order will "address the growing hunger crisis facing 29 million Americans.".It asks "the U.S.D.A. to consider expanding and extending federal nutrition assistance programs.".The president wants emergency SNAP increases to be made available to even more families who need it.This active strategy is a new approach, and hopefully a quite effective one 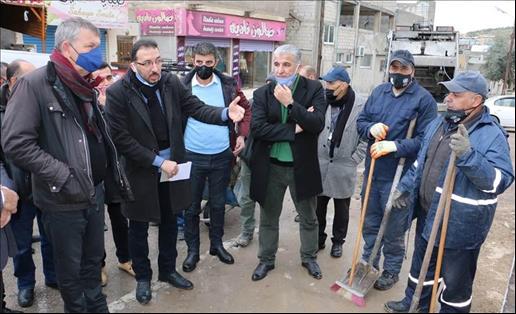 The Commissioner-General of the United Nations Relief and Works Agency for Palestine Refugees in the Near East (UNRWA), Philippe Lazzarini, visited Jerash and Souf camps in northern Amman yesterday. The Director of UNRWA Affairs in Jordan, Marta Lorenzo, the Chief of Staff of UNRWA, Ugochi Daniels, and the Director-General of the Depart